TMS DELIVERS YOUR VISION
with lighting, sound, video, staging and rigging for any event. 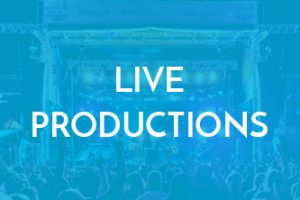 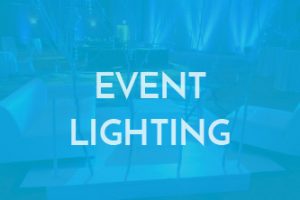 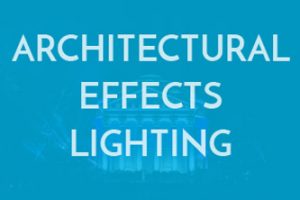 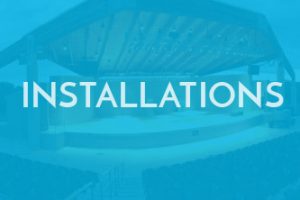 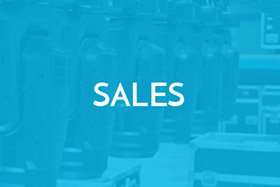 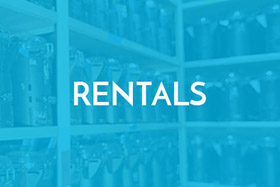